Coach is the "De Facto" Emcee of SLZE Sports.  This proud Florida State Seminole originally hails from the sunny beaches of South Florida.  Scotty is a die hard fan of FSU Athletics, as a Seminole Booster & Football Season Ticket holder.  He also loves the only NFL team to have a truly undefeated season, those Fish playing baseball (though he is glad they finally changed that horrid logo), and Annie.  If you remember one thing, it should be "Zo Knows..... Nothing!

D.Nash is a DC native and proud of it!  A proud fan of Black College Sports, he can be found chanting Aggie Pride & HTTR as loudly as humanly possible, believes a good chop can spark any rally and has had "The Fever" since 1978.  A designer by trade, D. Nash loves great sports logos and hates BFBS.  He's Believer that stats can settle all arguments and is a collector of these weird lids 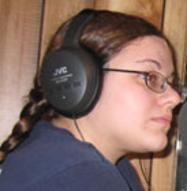 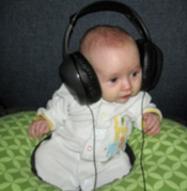 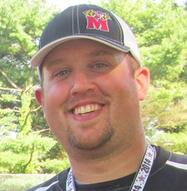 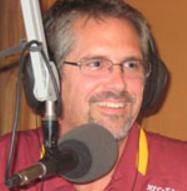 Hailing from Huntingtown, Maryland, Bruno went to Salisbury University.  However, instead of studying, he spent time doing 7 round drafts during film class, aspiring to work for Mel Kiper, Jr.  His belief is that it failed since he was better at mocking then Kiper, but not as dreamy as Todd McShay.  You'll find Bruno waiving his terrible towel, yelling at Camden Yards, or participating in NFL Drafts.  But, if you mention that Baltimore football team or incorrect sports facts, you're dead to him!

Zo is the head doofus of SLZE Sports.  He is never wrong and will fight to the bitter end to tell you the sky is Burgundy& Gold.  A proud alum of the Florida A&M University, he only wishes he played the tuba.  The consummate professional, he is the man to go to if you need someone to be late or to join the MLE!  Zo permanently receives SLZE Sport's "Vote of Confidence."

This Seminole is the only true professional to be on SLZE Sports.  Hugh ​is a proud graduate of the Communications School at the Florida State University!  But don't let his Southern roots fool you.  He loves Pinstripes, roots for Big Blue, and is known to pull for those New England teams for sake of family and work. 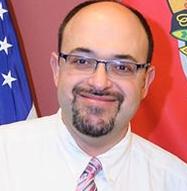 Annie is the First Lady of SLZE.  This Yank bleeds Big Blue since she hails from New York!  She will rip you apart and put you on diaper duty, especially if your name is Zo!  Annie is also our most frequent listener and emailer.  It may be because of her love for Scotty... or Sports, one may never know. 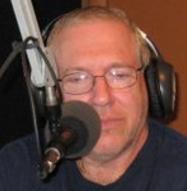 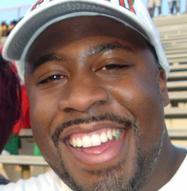 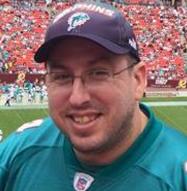 Beamer considers himself "The Real Redskin fan."  Born in Washington, D.C., he's so much "the real" fan that
he knows little about other teams, especially ones that play baseball. 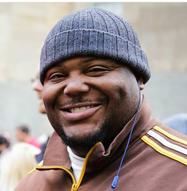 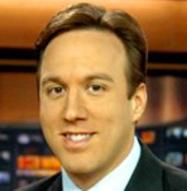 "Tearing Apart the Sports World since 2010"

Sweet Lou is the voice of reason​ on SLZE Sports.  Well, more accurately he usually has to serve as referee when the "debates" between Coach Scott & Zo dissolve into school yard schoolyard squabbles.  An alumnus of Syracuse University's #1 rated Newhouse Communications school, there is no team Sweet Lou loves more then his Orange hoops team.  Born in Cooperstown, NY with a love for baseball, Lou is a lifelong Dodgers fan.  He's adopted the hometown Nationals and is a Nats season ticket holder.  Finally, every Sunday finds Lou singing "Fly Eagles, Fly" as he roots on Philly's finest football team.